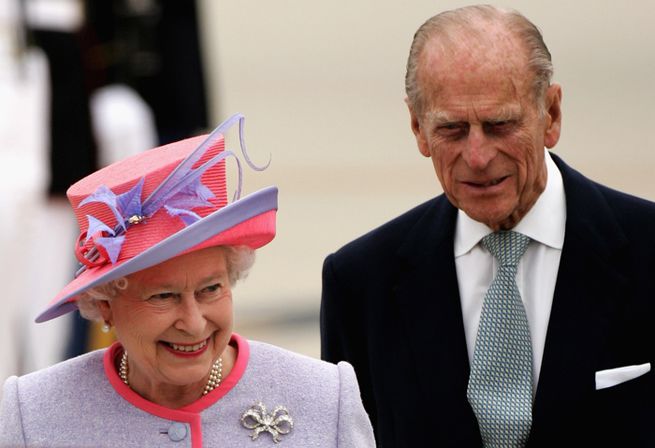 A statue of Queen Elizabeth II's husband, Duke of Edinburgh, will be erected near Buckingham Palace in the Philippines.

Axar.az reports that according to the newspaper, the proposal was supported by members of the British Parliament, representatives of major political forces in the country.

Philip, Duke of Edinburgh, died on April 9 at the age of 99.