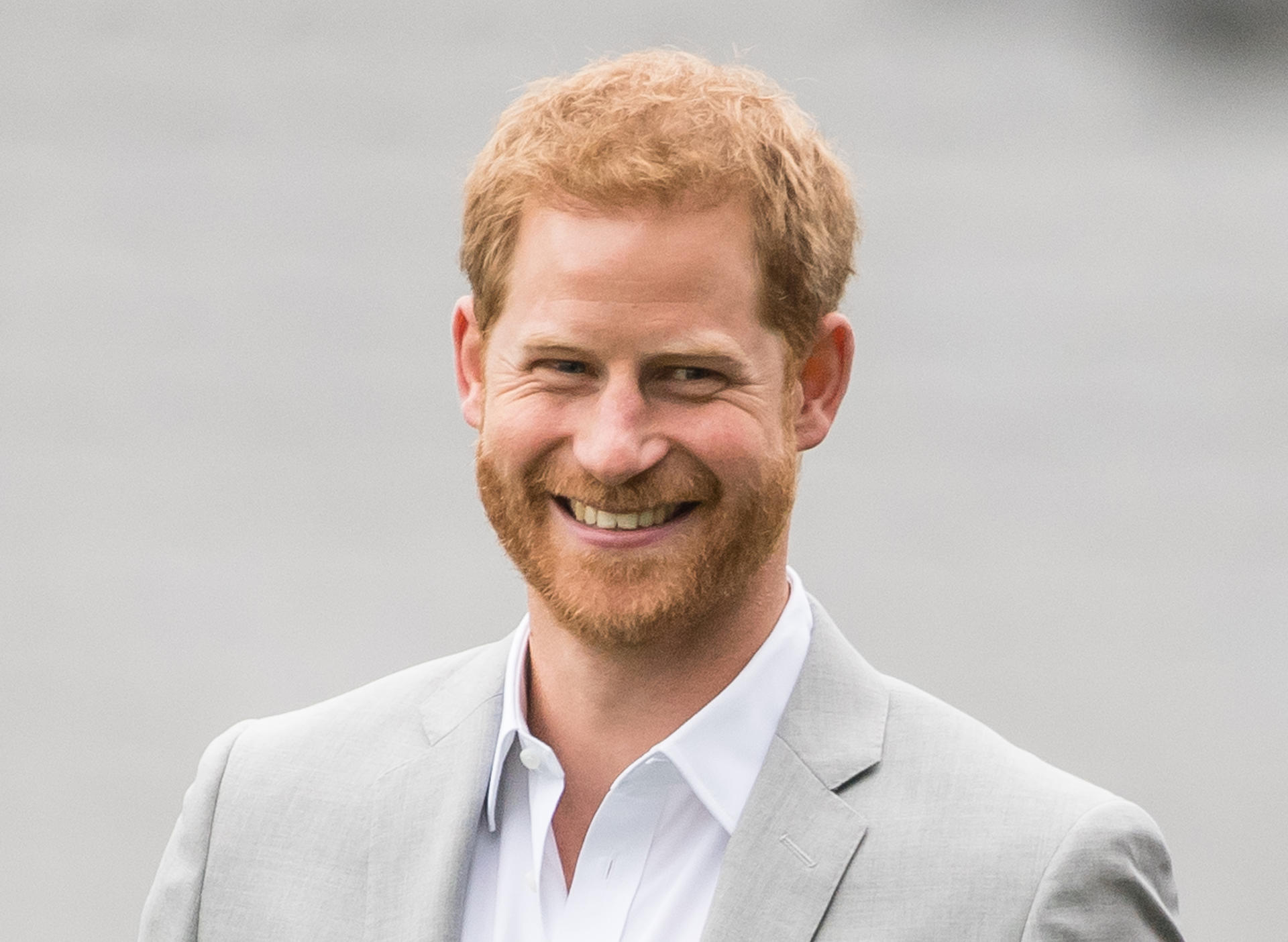 Prince Harry, whose explosive interview alongside his wife Meghan plunged the royal family into its biggest crisis in decades, has arrived back in Britain for Prince Philip’s funeral on Saturday.

Axar.az reports that Philip, the husband of Britain’s Queen Elizabeth who had been at her side throughout her 69-year reign, died at Windsor Castle on Friday.

Harry, Philip’s grandson, arrived in London on Sunday from Los Angeles on a British Airways flight, The Sun newspaper reported. Buckingham Palace said Meghan, who is pregnant, will not attend on the advice of her doctor.

Harry, sixth in line to the throne, will quarantine in accordance with coronavirus guidelines so that he can attend the ceremonial funeral at Windsor Castle.

Interviewed by Oprah Winfrey last month, Meghan said her pleas for help while she felt suicidal were ignored and that an unnamed member of the family had asked how dark their unborn child’s skin might be.

Harry also bemoaned his family’s reaction to their decision to step back from official duties and move to Los Angeles.

In response, Queen Elizabeth said the royals were saddened by the challenging experiences of her grandson and Meghan and promised to privately address revelations about a racist remark about their son.

Philip, who died aged 99, is lying at rest in the Private Chapel at Windsor Castle.