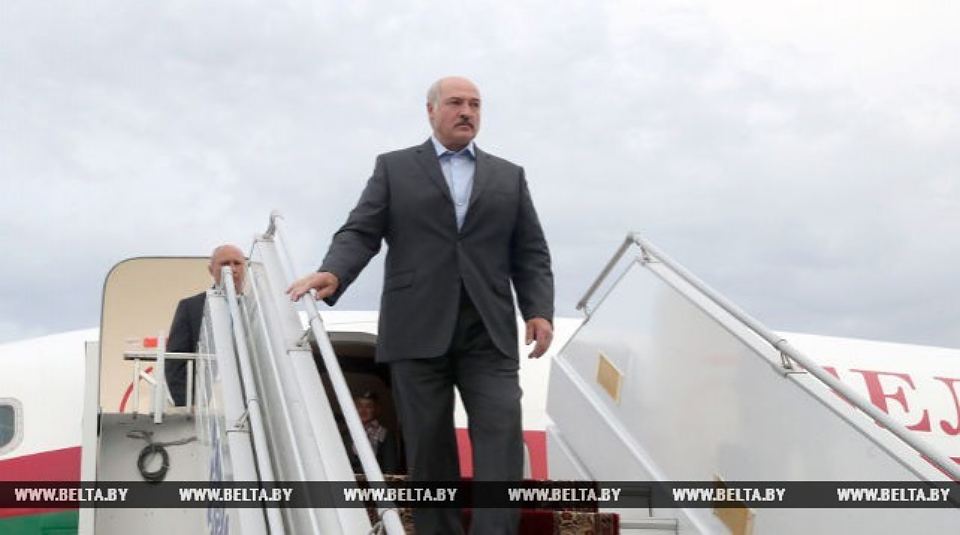 Axar.az reports this was stated by the BelTa agency.

A guard of honor was lined up in honor of the President of Belarus at the Heydar Aliyev International Airport, where the national flags of both countries were waved.