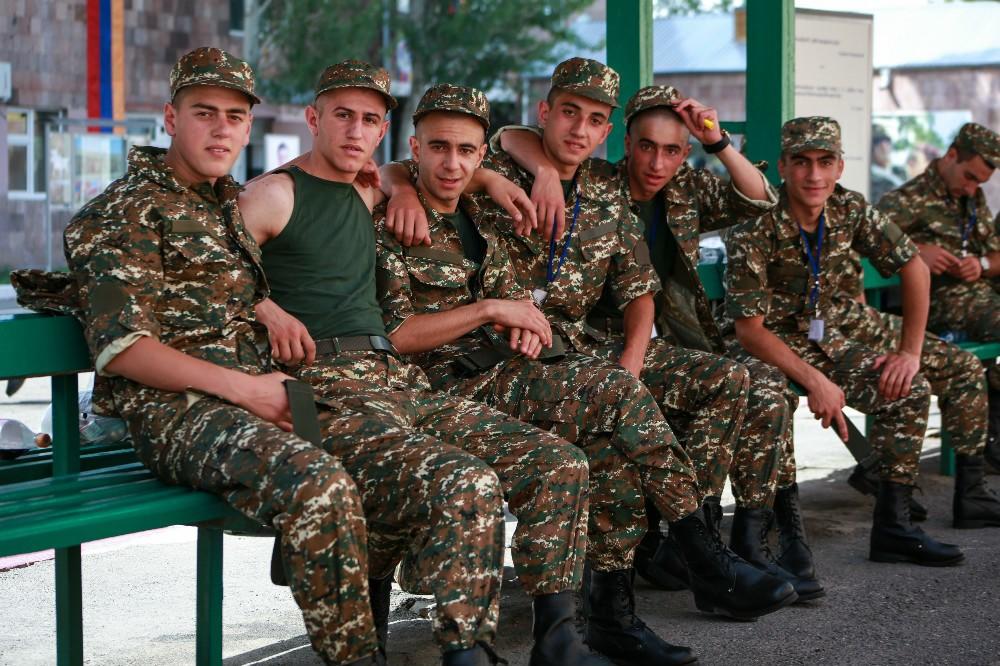 A large-scale reform process has been launched in the Armenian army.

"Reforms involve structural and substantive changes. From a strategic perspective, we believe that Armenia's transition to a professional army, the change in the content of compulsory and contract service must be ensured," he said.

He stressed that as part of the reform, it is planned to protect the borders of Armenia, not the army, but the border troops.