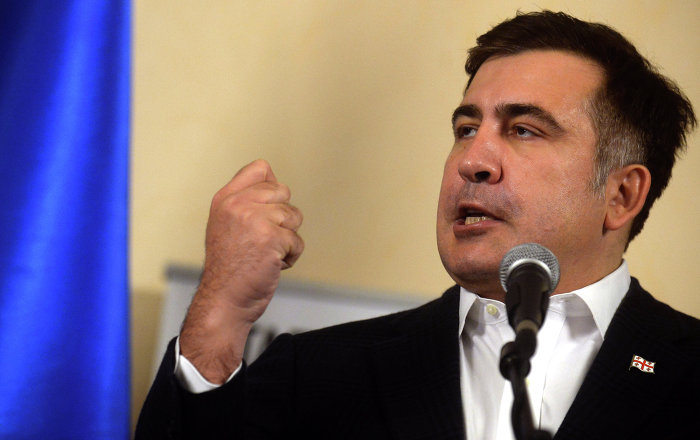 Russia's actions on the border with Ukraine are reminiscent of 2008, not 2014.

"I have a feeling of deja vu. This deja vu is more like the 2008 scenario than the 2014 scenario. At first, there was a war for several years, as in eastern Ukraine. Then, in early 2008, a very rapid escalation began, peaked in the spring, and the aggression took place in August," he said.

It should be noted that Saakashvili recalls the occupation of Georgian territory during his presidency in Georgia in the name of the incursion of the Russian army near Tbilisi and support for separatist organizations.