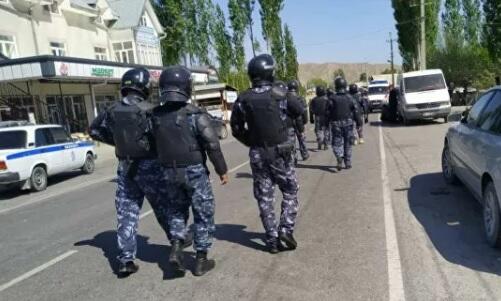 The Kyrgyz Border Service recorded the movement of Tajik military equipment on the border.

Axar.az informs this was reported to RIA Novosti by the Kyrgyz Border Service. The Border Service also said that the situation on the border between the two countries is tense.

It should be noted that on April 29, there was a 6-hour military clash between the two countries. As a result, about 40 people died and more than 200 were injured.