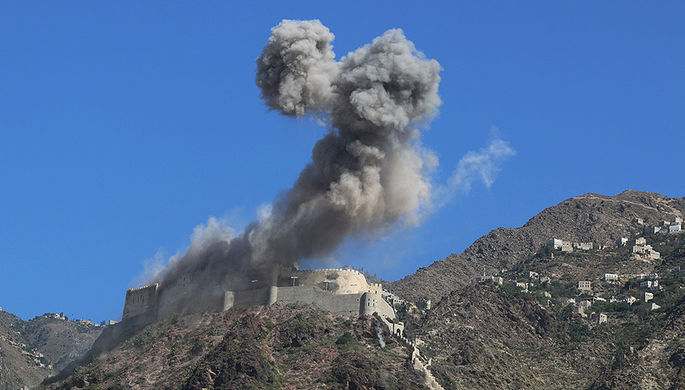 The Saudi Ministry of Defense confirmed the attack, claiming that the enemy air target towards Jeddah had been intercepted and destroyed.

Axar.az reports citing foreign media that so far, Yemeni officials have not reacted to the attack.

Saudi Arabia has not commented on the type or details of the attack.

In recent days and weeks, the Yemeni army and popular committees have stepped up their attacks on sensitive areas of Saudi Arabia due to the escalation of attacks by the Saudi-led coalition in Yemen.