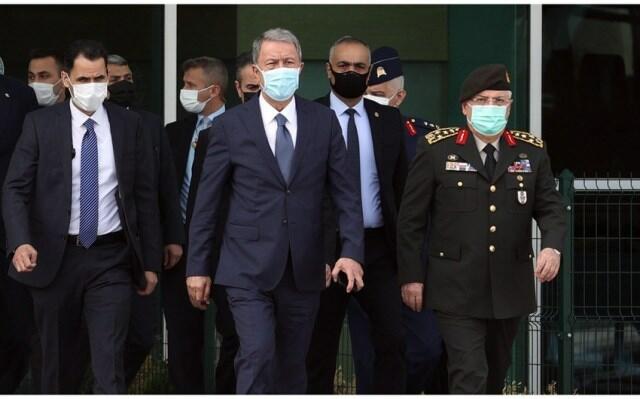 Axar.az reports that the statement came from the Turkish Defense Ministry.

It was noted that during the visit it is planned to discuss bilateral relations and exchange views on regional issues.

The meeting, which was closed to the press, was also attended by Chief of General Staff, General Yashar Guler and MIT Chief Hakan Fidan.