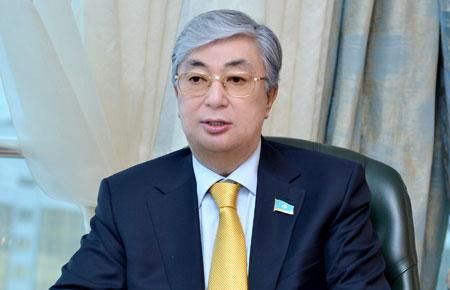 Kazakh President Gasim Jomart Tokayev will not take part in the Victory Parade in Moscow on May 9.

"The country has not received such an invitation from the president, and in this regard, the president is not scheduled to visit Moscow," Wali said.