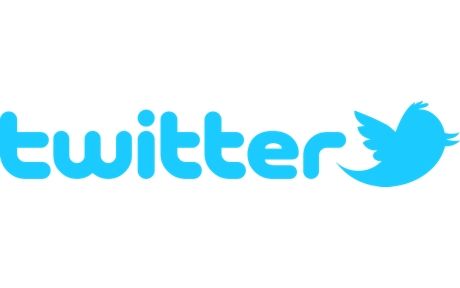 Twitter has launched a new "tip jar" feature that lets people send money to others on the social network.

Axar.az reports that the company says the feature is "an easy way to support the incredible voices that make up the conversation".

To begin with, only a select group of people can receive tips - a group Twitter said was made up of "creators", journalists, experts, and non-profits.

But the feature has also been criticised for exposing personal information such as email addresses.

The tip jar function essentially adds a small icon to a user's profile - on mobile devices only for now - with a drop-down menu for other payment providers such as PayPal, Venmo, or the Cash App, the latter two of which are popular in the United States.

But because the payment is made through those external systems, some Twitter users noticed that tipping a PayPal account lets the recipient know the postal address of the tip sender.