US will withdraw from Afghanistan and deploy Central Asia 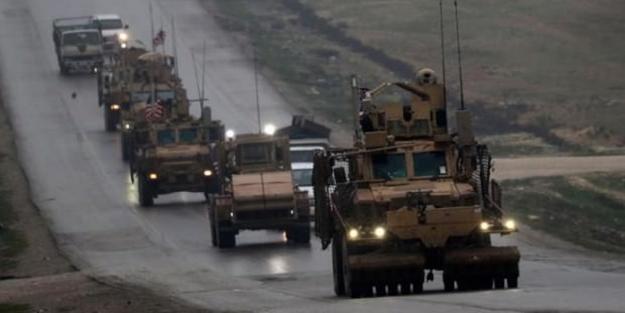 US troops could be dumped from Afghanistan to Central Asia.

Axar.az reports this information was spread by the Wall Street Journal, citing its sources.

"The United States needs bases, not for the military, but for air defence, bombers and artillery to prevent the Taliban," he said. "The US government and the Pentagon are discussing the deployment of troops in Afghanistan's neighbouring Central Asian and Persian Gulf countries and on separate Navy ships," he said.

The newspaper writes that some officials, especially in the White House and the Pentagon, are in favour of the deployment of troops in Uzbekistan and Tajikistan. However, Russia's biggest military presence in the region and China's growing influence has been cited as the biggest obstacles to implementing the option. In addition, Uzbekistan and Tajikistan are against it. These countries have opposed instability and violence in Afghanistan.

Stating that the United States is interested in maintaining stability in Central Asia, Washington plans to strike a balance against Russia and China in the region