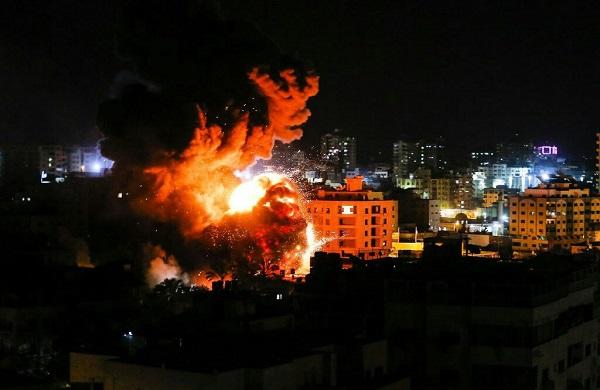 The death toll from Israeli strikes on the Gaza Strip has risen to 28 and the number of injured to 152.

Axar.az reports that the statement came from Gaza's Health Ministry.

It is said that 10 of the dead were children.

The Israeli leadership has decided to intensify attacks on Gaza.

The death toll from Israeli air strikes on Gaza has risen to 43.

296 people were injured as a result of the blows.