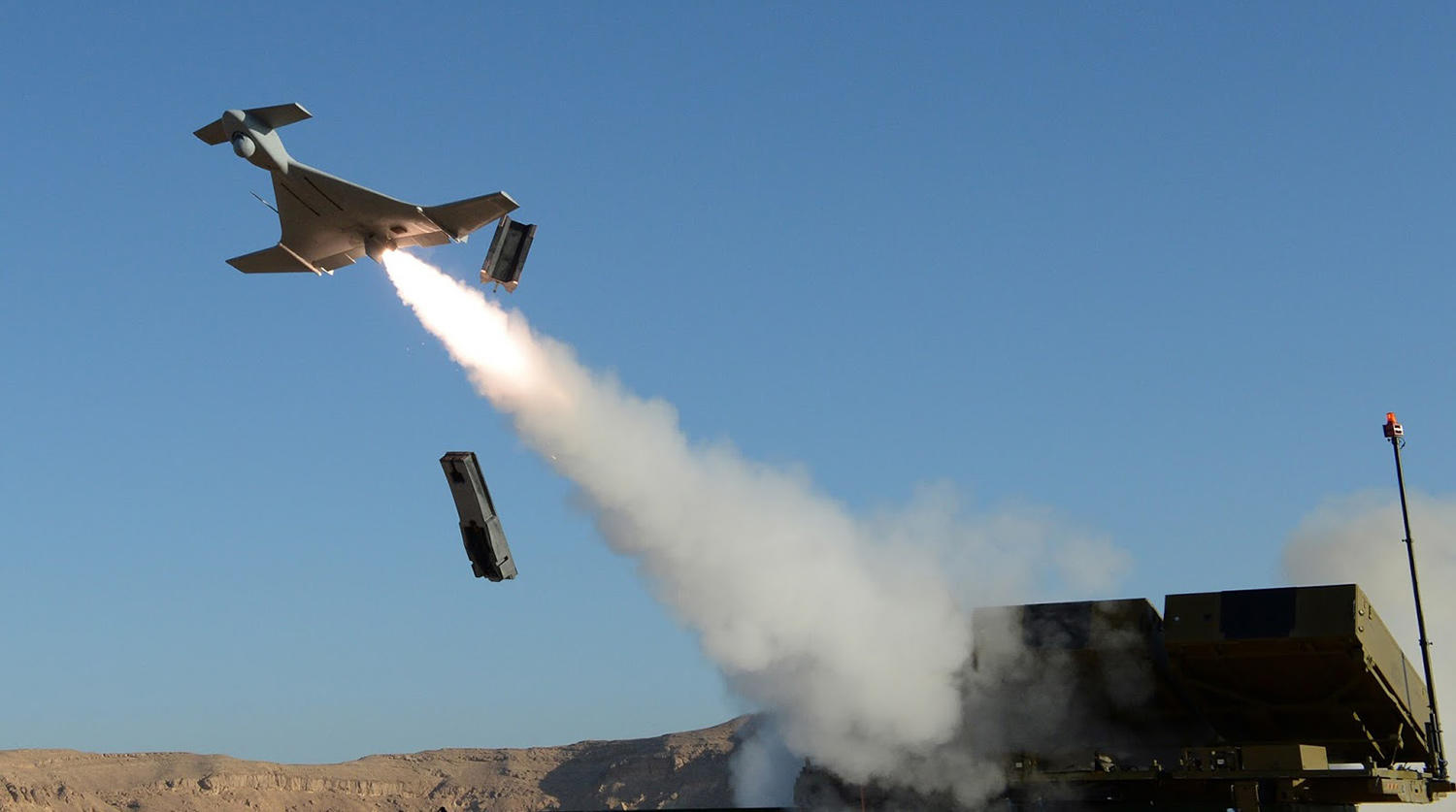 "For the first time in a long time, we have attacked about 150 positions fired by Hamas and Islamic Jihad from the northern part of Gaza with 80 UAVs," Konrikus said.

According to him, along with UAVs, F-35s also took part in the operation.