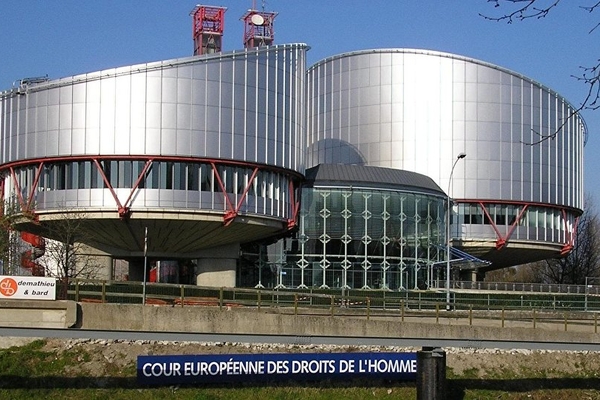 The Grand Chamber of the European Court of Human Rights will consider a number of crimes committed by Armenia against Azerbaijan.

Axar.az reports that the statement came from the court. The complaint was filed with the European Court of Human Rights in October 2020.

The offenses are mainly related to crimes committed during the Second Karabakh War and include attacks on civilians, as well as civil and state property and infrastructure, executions, ill-treatment and injury of servicemen and civilians, and the capture and detention of prisoners of war.

In addition, Azerbaijan claims that Armenia is responsible for violating a number of conventions since 1992, including the expulsion of hundreds of thousands of Azerbaijanis from their homes, ill-treatment and disappearance of Azerbaijani citizens without proper investigation, and destruction of cultural and religious values.