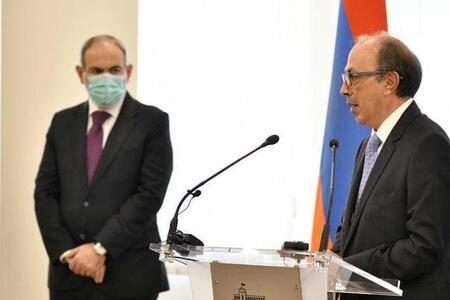 Axar.az reports that the information was spread by News.am.

A meeting of the Security Council was held under the chairmanship of Acting Prime Minister of Armenia Nikol Pashinyan.

The situation on the Armenian-Azerbaijani border was discussed at the meeting.