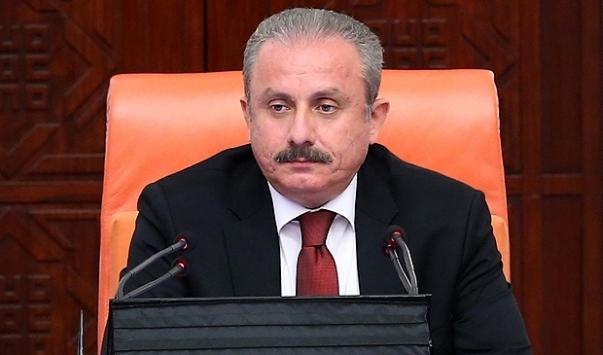 "As Turkey, we will continue henceforth to stand firmly behind our Palestinian brothers in their struggle for freedom and justice, as we have done so far," Mustafa Shentop told his Pakistani counterpart Asad Qaiser.

Sentop said Ankara was making all kinds of diplomatic efforts for Palestine, under the leadership of the country's President Recep Tayyip Erdogan.

Turkey is regretfully following Israel's acts of state terrorism and crimes against humanity, he said, adding: "Now, it's necessary to tell Israel 'Stop!' and take measures [against them]," he said.

At least 200 Palestinians have been killed, including 59 children and 35 women, in Israeli attacks in Gaza since last week, according to the Palestinian Health Ministry. More than 1,305 people have also been injured and dozens of buildings destroyed or damaged in the Israeli offensive.

The recent tensions that started in East Jerusalem during the Muslim holy month of Ramadan spread to Gaza as a result of Israeli assaults on worshippers in the flashpoint Al-Aqsa Mosque compound and Sheikh Jarrah neighborhood.