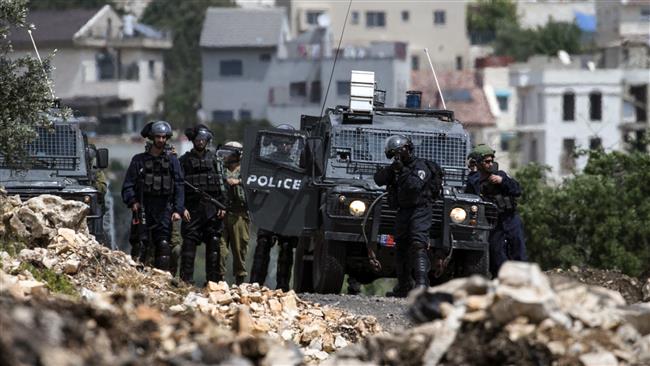 The foreign ministers of Germany, Czech Republic and Slovakia have visited Israel , the Foreign Ministry said Wednesday, describing the visits as a show of “sympathy and support” for the Jewish state amid ongoing fighting with the Gaza-based Hamas terror group.

Axar.az reports that a spokeswoman for German Foreign Minister Heiko Maas said he will use the trip for talks with Israeli and Palestinian officials on the escalating conflict.

“The political talks will focus on the current escalation in the Middle East and the international efforts to end the violence,” the spokeswoman said

He will also travel to the West Bank city of Ramallah to hold talks with Palestinian Authority President Mahmoud Abbas.