US confession about Russia: We can not stop this 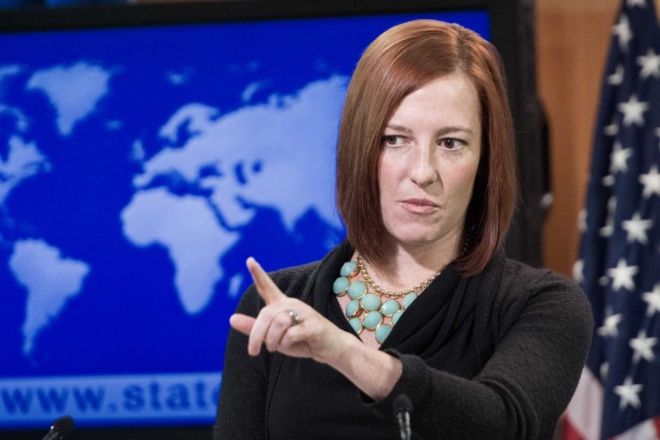 By the time Biden came to power, 95 per cent of the North Stream-2 pipeline had already been built.

"We say it's a bad idea and plan. How can we stop a project that is 95 per cent complete in another country? ” said Psaki.

Psaki added that the United States has taken significant steps against the project.