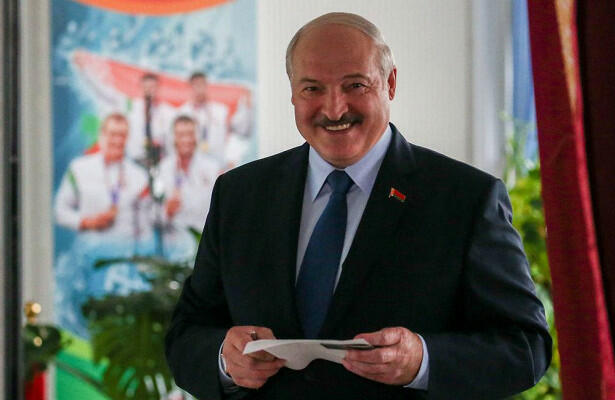 Belarus's move to arrest Roman Protasevich, the founder of the Nexta Telegram channel, will have serious consequences.

"Britain is concerned about the reasons for the arrest of Roman Protasevich and the forced landing of the plane in Minsk. We are discussing our steps with our allies. This strange move by Lukashenko will have serious consequences," the British Foreign Secretary wrote on Twitter.

The plane flying from Athens to Vilnius made an emergency landing in Minsk. Initially, it was said that there was a bomb on the plane and a search would be carried out. Later, the bomb information turned out to be false. Instead, Roman Protasevich, a former head of the Nexta Telegram channel who was declared an extremist by Belarus, was detained on the plane.