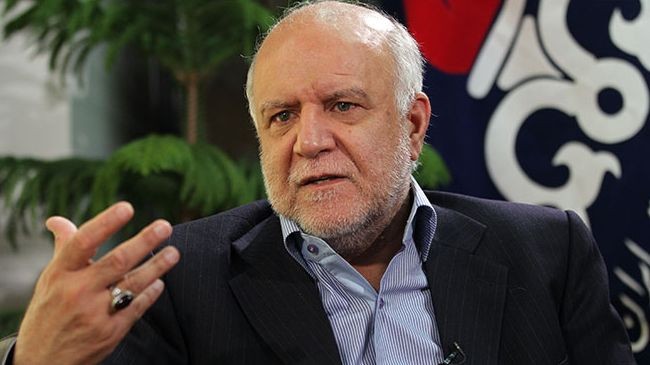 Iranian President Rouhani today will officially propose a new plan for oil and gas cooperation in the Caspian Sea to his Azerbaijani counterpart Ilham Aliyev, who is on an official visit to Tehran, Iranian Oil Minister Bijan Zanganeh said, Mehr news agency reported.

In time with today’s visit of President Ilham Aliyev to Tehran, Iran will present to Azerbaijan an offer for participation in the exploitation and swap of oil and gas fields in the Caspian Sea, said the minister.

The Iranian minister expressed readiness for swap of crude and natural gas with Azerbaijan Republic noting “with the visit of President Aliyev of Azerbaijan, negotiation will be conducted between the two countries at the high political levels.”

“The proposals will be raised during the upcoming meeting between the two countries’ heads of states,” he reiterated.