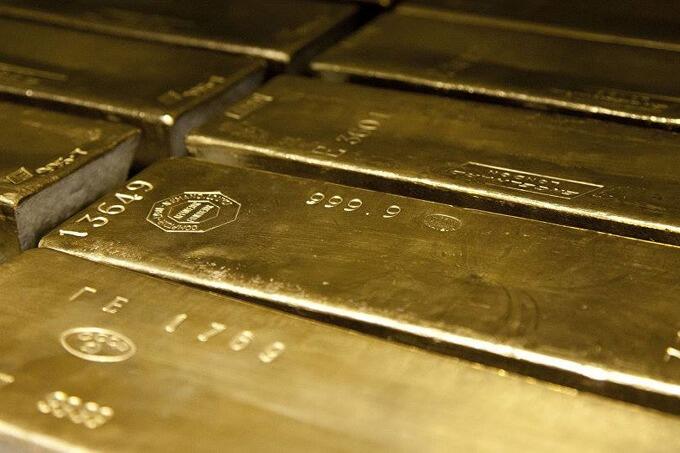 A massive 20-ton gold reserve worth $1.2 billion has been discovered in Turkey's eastern province of Agri, the Turkish industry and technology minister announced on June 10.

The $160 million facilities, which will employ 500 people directly and indirectly and provide 2,000 jobs, has huge importance for the economy of both Turkey and the region, said Varank.

The facility is expected to start gold casting in the last quarter of 2022, he added.

He said surveying and exploration are continuing to find much more gold in the mine.