Clash with terrorists in Pakistan: 1 soldier was martyred 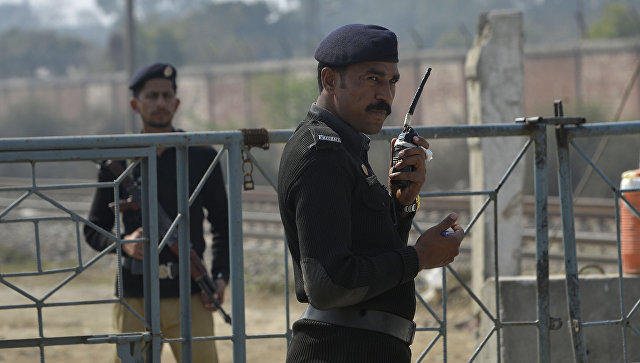 Clashes broke out between terrorists and security forces in Pakistan's Balochistan province.

Axar.az reports that the statement came from the Pakistani Armed Forces.

One soldier was killed and two terrorists were neutralized during the clashes.

It should be noted that no information was provided about the organization to which the terrorists belong.