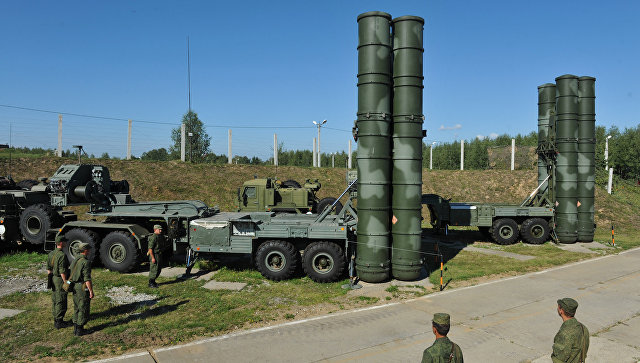 The two met on the sidelines of the NATO summit in Brussels.

The decision by Turkey, a NATO member, to purchase the Russian-made S-400 air defence missile systems triggered a crisis in relations between the two allies in 2019, when the first batch, negotiated in 2017, was delivered to the country. Despite repeated demands by US authorities to abandon the deal and ensuing sanctions, Ankara refused to make concessions and has continued negotiating additional shipments of the Russian weapons.