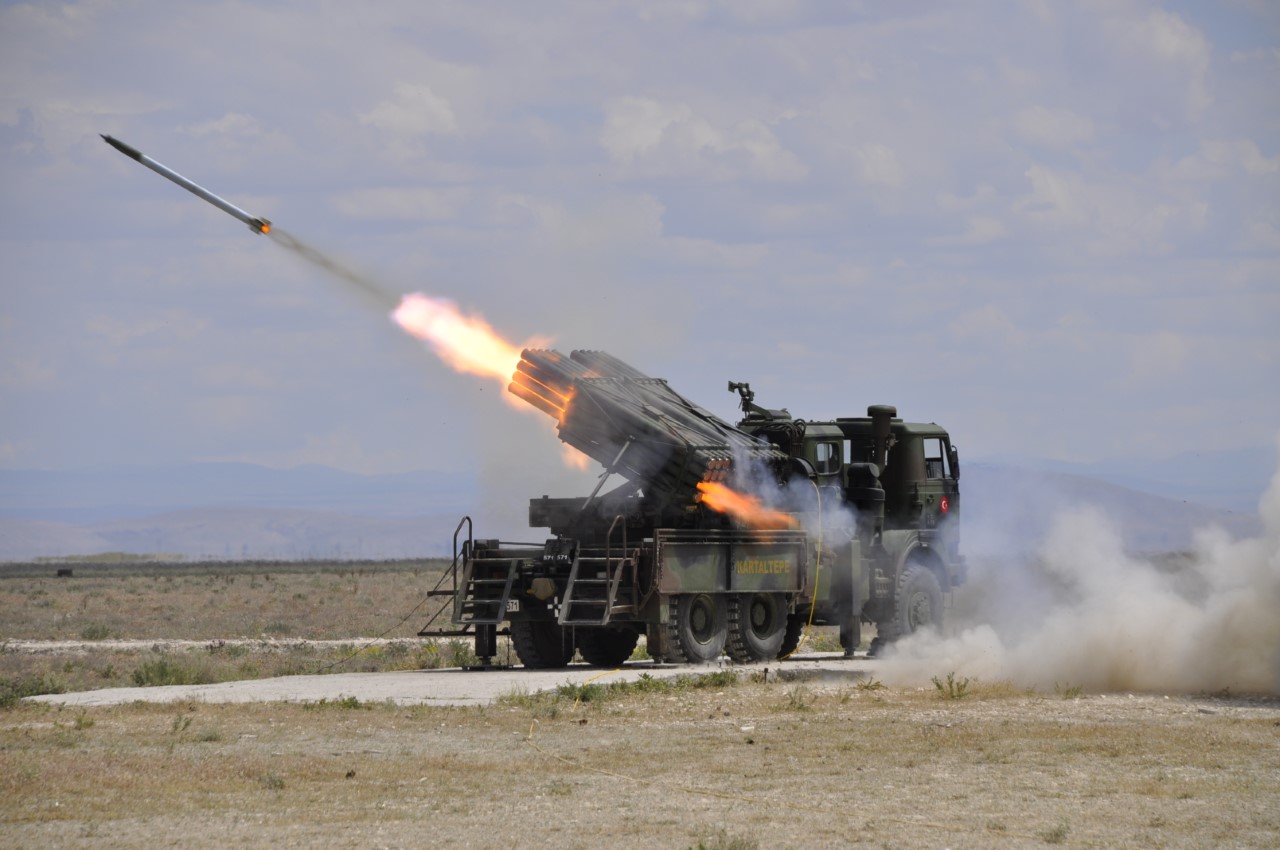 A US-made ScanEagle drone has been shot down by Houthis in Yemen.

Axar.az reports that this was reported by Al-Masirah TV channel.

"Our Air Defense Forces hit the US ScanEagle anti-aircraft missile with a surface-to-air missile," the statement said.

The bomber struck shortly after noon in the northern province of Ma'rib, where heavy fighting broke out between Houthis and government forces.