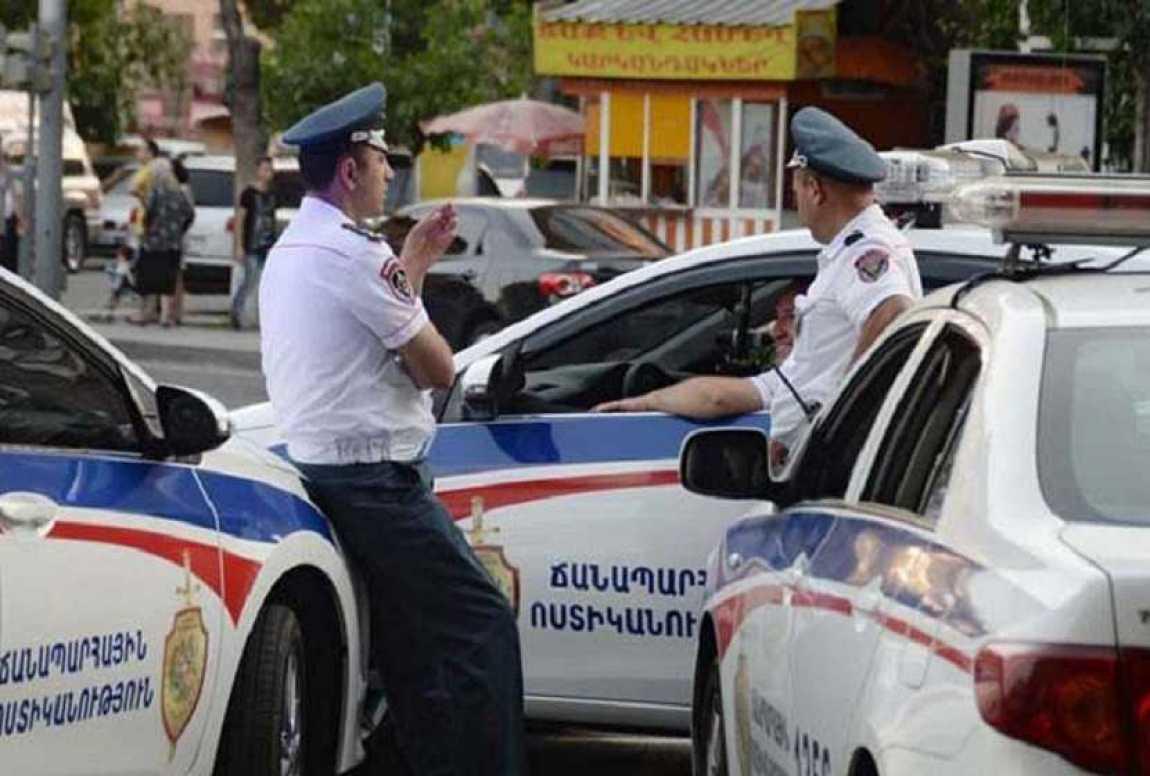 A grenade exploded under the car of former Armenian MP Migran Hakobyan.

Axar.az reports this information was spread by Sputnik Armenia. The blast reportedly took place at 08:30 in the morning. No one was injured in the incident.

Hakobyan himself said the attack was politically motivated.

It should be noted that Hakobyan is one of Serzh Sargsyan's close associates. He is the owner of the Karyak Media group of companies.