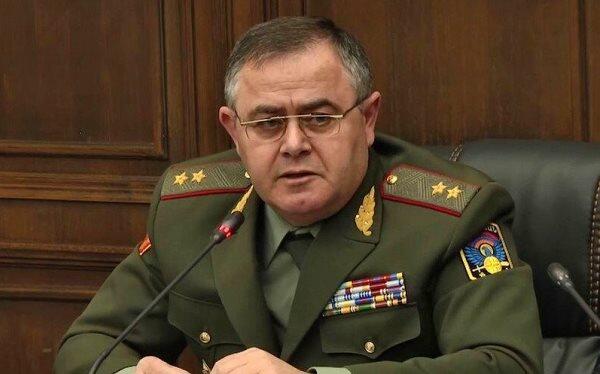 Russian troops will be stationed in Armenia's Gegharkunik region, and a process is underway.

Axar.az reports that the statement came from the Chief of General Staff of Armenia Artak Davtyan.

"The final decision is not only our dream, but negotiations are underway, and the other side is involved," he said.

Yesterday, the governor of Gegharkunik province, Gnel Sanosyan, also claimed that trilateral talks were underway and that Russian troops would be stationed along the entire border, from Gegharkunik to Zangazur and Gorus.