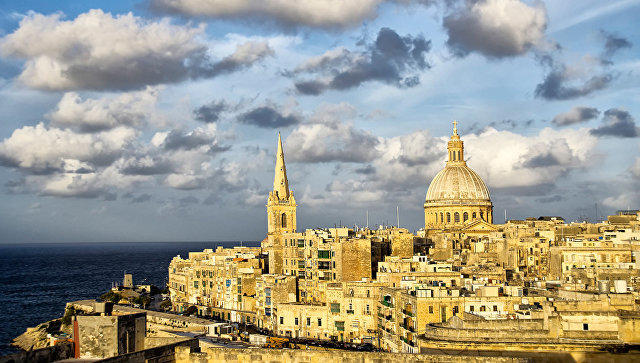 The Balearic Islands, Malta, Madeira and Barbados are among the places being added to the UK's green travel list, the transport secretary has said.

Axar.az reports that People entering the UK from 16 places will not have to quarantine from 04:00 on 30 June, Grant Shapps confirmed.

He also said the government intended to allow quarantine-free travel from amber list countries for people who were fully vaccinated "later in the summer".

Six destinations have also been added to the government's red list.

However, the prospect of European holidays could face another hurdle after German Chancellor Angela Merkel suggested all EU countries should make British travellers quarantine on arrival to slow the spread of the Delta variant.