NASA chief: The US and China are competing for space 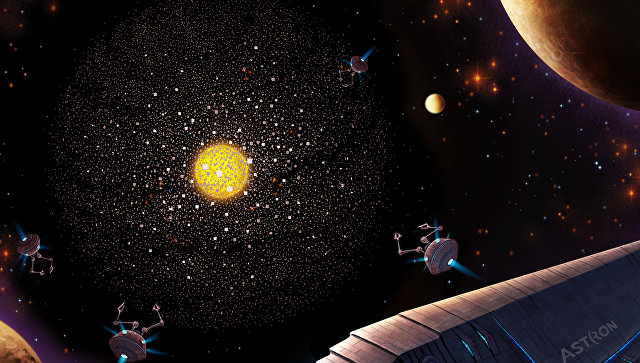 The United States is in a space race with China but maintains its partnership with Russia.

According to him, interaction with the USSR in space, and then with Russia, began in 1975 with the Soyuz-Apollo program:

"We are still cooperating."