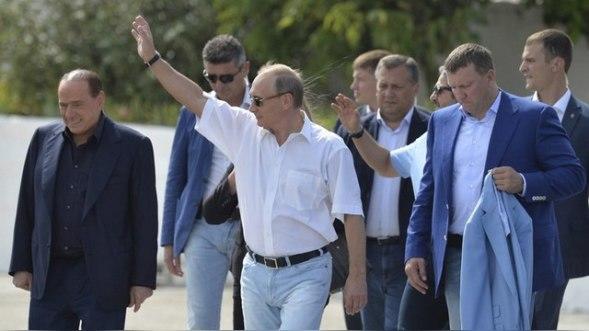 A parade dedicated to the Day of the Navy will be held in St. Petersburg today.

Axar.az reports that 54 ships, including 3 frigates from Iran, India and Pakistan and more than 4,000 servicemen will take part in the parade dedicated to the 325th anniversary of the Russian Armed Forces.

Russian leader Putin will travel to St. Petersburg to watch the parade.