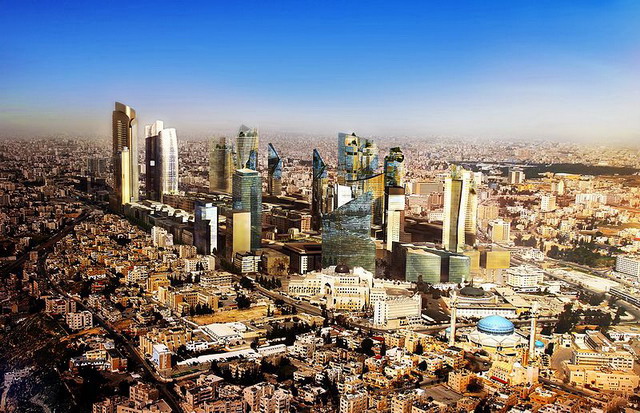 Axar.az reports that Abdullah II himself informed CNN about this.

"I came out of these meetings with great enthusiasm. I believe that in the last two weeks, in addition to the mutual understanding between Israel and Jordan, we will take a step forward in the Israeli-Palestinian issue," Abdullah II said.