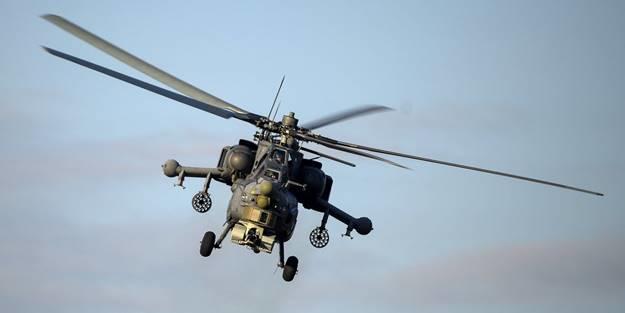 A US military helicopter has made an emergency landing in the southwestern Japanese province of Miyazaki.

Axar.az reports that the Japanese Air Force issued a statement.

A U.S. military AH-1 helicopter reportedly took off from Newtabaru airbase in the morning.

The helicopter made an emergency landing in a field 500 meters from a residential area in Miyazaki's Kushima district.

No one was injured in the incident.