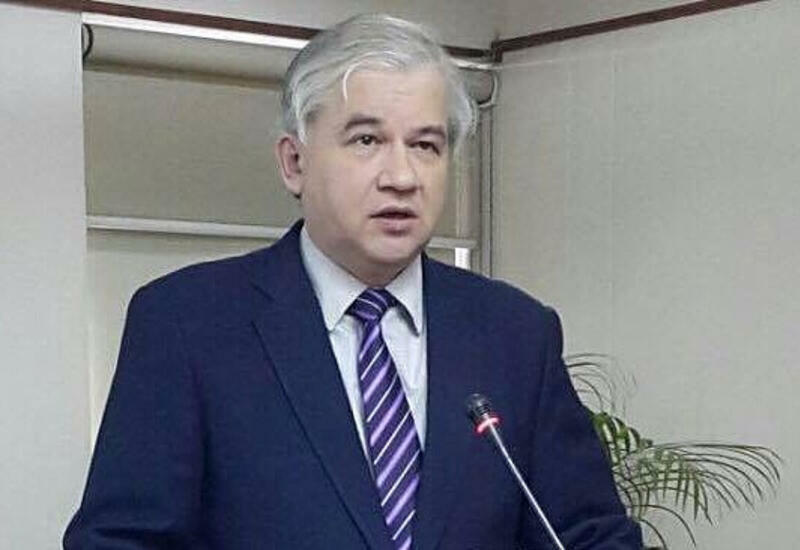 The Russian co-chair of the OSCE Minsk Group has been replaced.

Axar.az reports that Igor Anatolyevich Khovayev has been appointed co-chair from Russia. He replaced Igor Valentinovich Popov in this position.

Igor Khovayev, 59, who has the diplomatic rank of Ambassador Extraordinary and Plenipotentiary, served as Ambassador of the Russian Federation to the Philippines in 2015-2020.

Igor Popov has been Russia's co-chair of the Minsk Group since 2010.

It should be noted that today the OSCE Minsk Group issued a statement on the tension on the border between Armenia and Azerbaijan.

The statement was issued on behalf of France-Stephanie Visconti, USA-Andrew Shaffer and Russian co-chair Igor Kovayev.