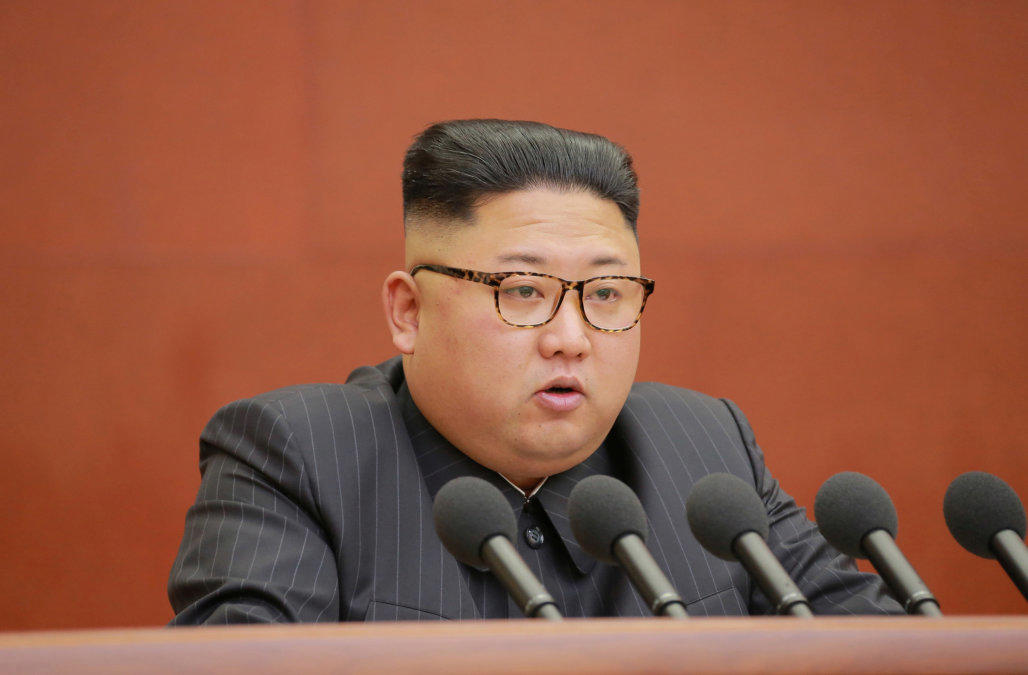 North Korean leader Kim Jong Un has accused enemy forces of carrying out persistent military exercises for aggression and called on his army to make every effort to increase combat effectiveness.

Axar.az reports that he said enemy forces were increasing their ability to attack North Korea.

Kim Jong Un called on soldiers to dedicate their lives to protecting the North Korean people and property.

Kim Jong Un spoke about the annual military exercises between South Korea and the United States, which are scheduled for mid-August.