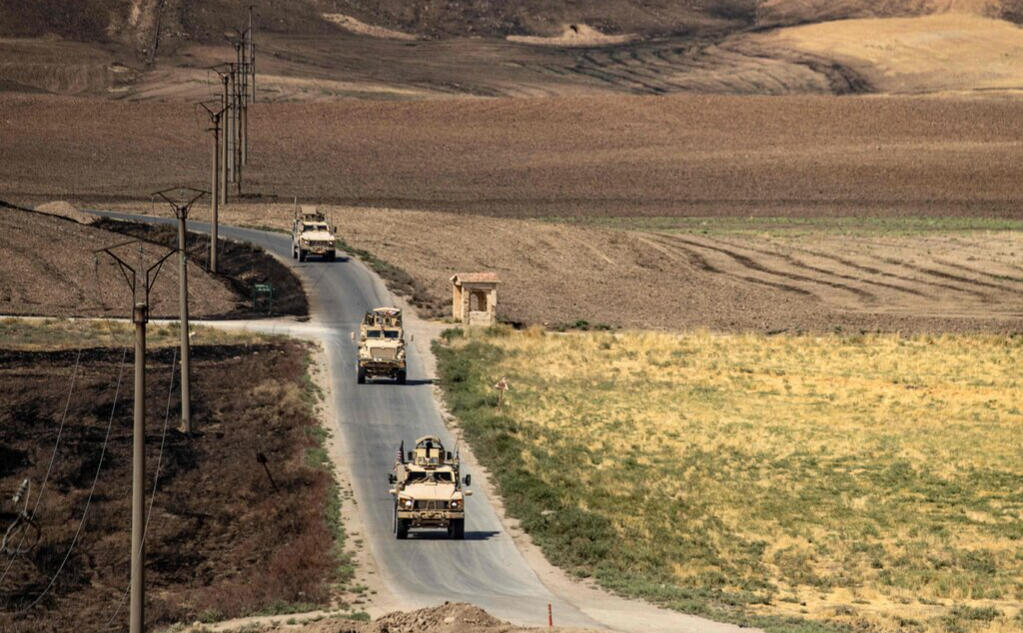 Two logistics convoys belonging to the American military were targeted in Babil.

Axar.az reports citing foreign media that Sabereen News channel reported in breaking news, saying that three guards from Fogo Island accompanying the convoy, were wounded. Dozens of attacks on US troops have been reported since spring.

A piece of legislation approved in the Iraqi parliament in early 2020 after the US assassination of a Resistance forces commander near Baghdad airport has called for an end to the presence of the foreign troops in the country, something that has yet to be fulfilled.