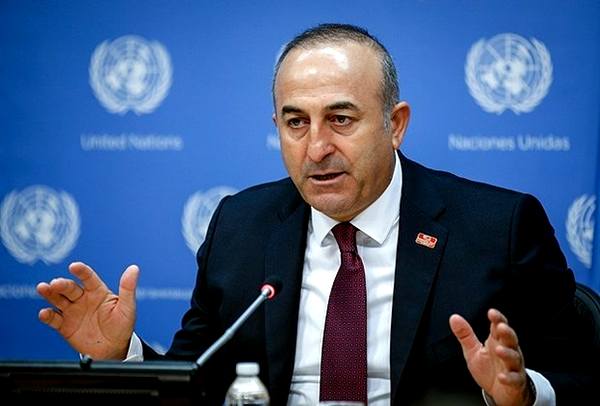 France will not be able to help Turkey fight forest fires.

He said an adviser to President Emmanuel Macron had said they would not be able to send a plane due to a fire in the Spanish region.

Cavushoghlu also thanked the EU and the United States for explaining why they could not send a plane due to forest fires.

It should be noted that Greece also offered assistance at the official level yesterday, but withdrew the offer due to the fire in the country.