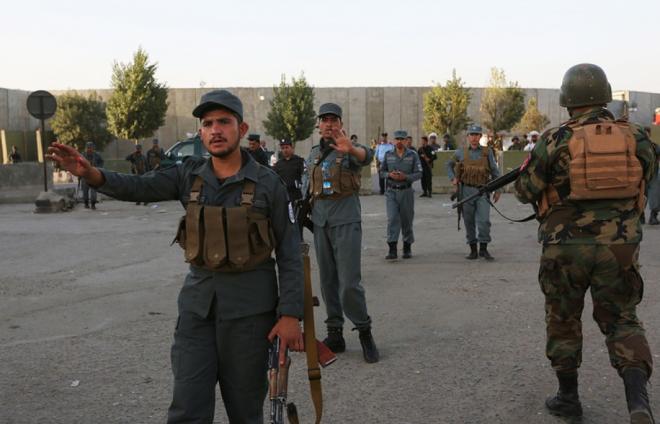 Axar.az reports citing foreign media that the explosions left at least eight dead, including three attackers, and at least 23 people were wounded, a health official said on Wednesday.

Several smaller explosions could be heard as well as small arms fire.

The Taliban claimed responsibility for the attacks and warned of more attacks on government officials.

It comes as the insurgents press on with a campaign to capture major cities across Afghanistan, after gaining control of much of the rural parts in recent months.

Interior Ministry spokesman Mirwais Stanekzai said the first blast injured at least 20 people in the upscale Sherpur neighbourhood, which is in a deeply secure section of the capital known as the green zone.

It is home to several senior government officials.