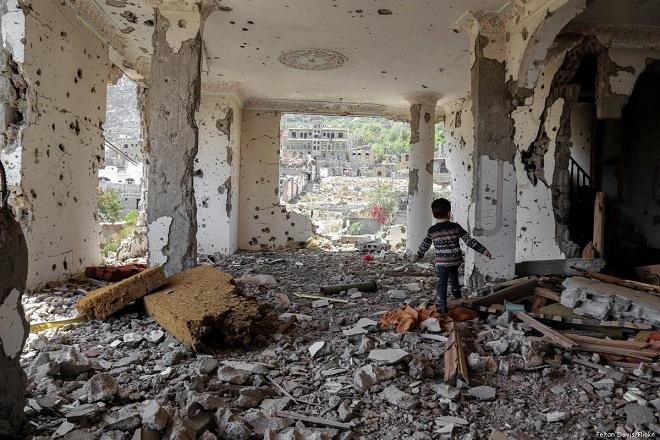 A landmine blast in Yemen has killed 18 people in three months.

Axar.az reports that the Yemeni Mine Observatory issued a written statement.

In April, May and June, mine explosions in various parts of the country killed 18 people, including 10 children and 5 women, and injured 32 people, including 7 children. At the same time, 50 animals were killed in the explosions, and 6 cars belonging to civilians became unusable.