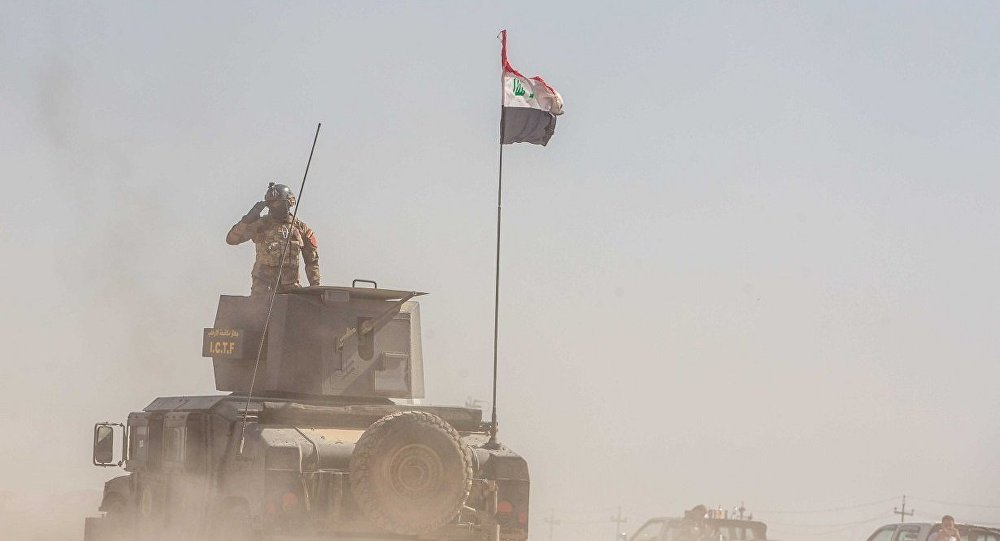 Following a series of counterterrorism operations launched by the Iraqi army in various parts of the country, these forces launched a new operation against remnants of ISIL Takfiri terrorists in Nineveh province.

In the wake of launching a large-scale operation, a number of ISIL hideouts were identified and destroyed.