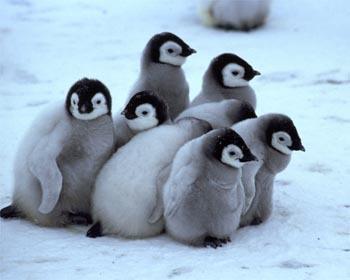 Dozens of endangered African penguins appeared to have been killed by a swarm of bees in South Africa.

Axar.az reports citing foreign media that South African National Parks, or SANParks, said 63 penguins were found dead at a Colony in Simonstown, near Cape Town, with the deaths occurring sometime between Thursday afternoon and Friday morning.

A preliminary investigation suggested the penguins died after being stung by Cape honey bees.

"The post-mortems revealed that all the penguins had multiple bee stings and many dead bees were found at the site where the birds had died," SanParks said.

The post-mortem reports found that the penguins had been stung around the eyes and on their flippers. They had no other physical injuries.

One penguin had been stung 27 times.