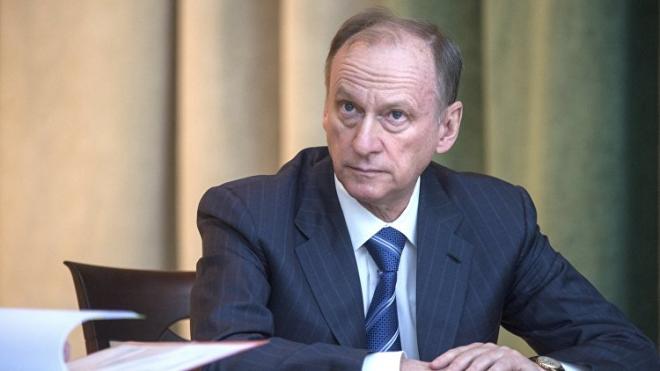 The United States is ready to undermine the entire security architecture of Asia in order to fulfil its desire for greater control in the promising Asia-Pacific region.

According to him, excuses are being prepared for the collapse of the authority of ASEAN and other regional associations.

He said the AUKUS military alliance, signed between the United States, Britain and Australia, would pursue anti-Chinese and anti-Russian policies.