Russia and Turkey will sign a major agreement - RT 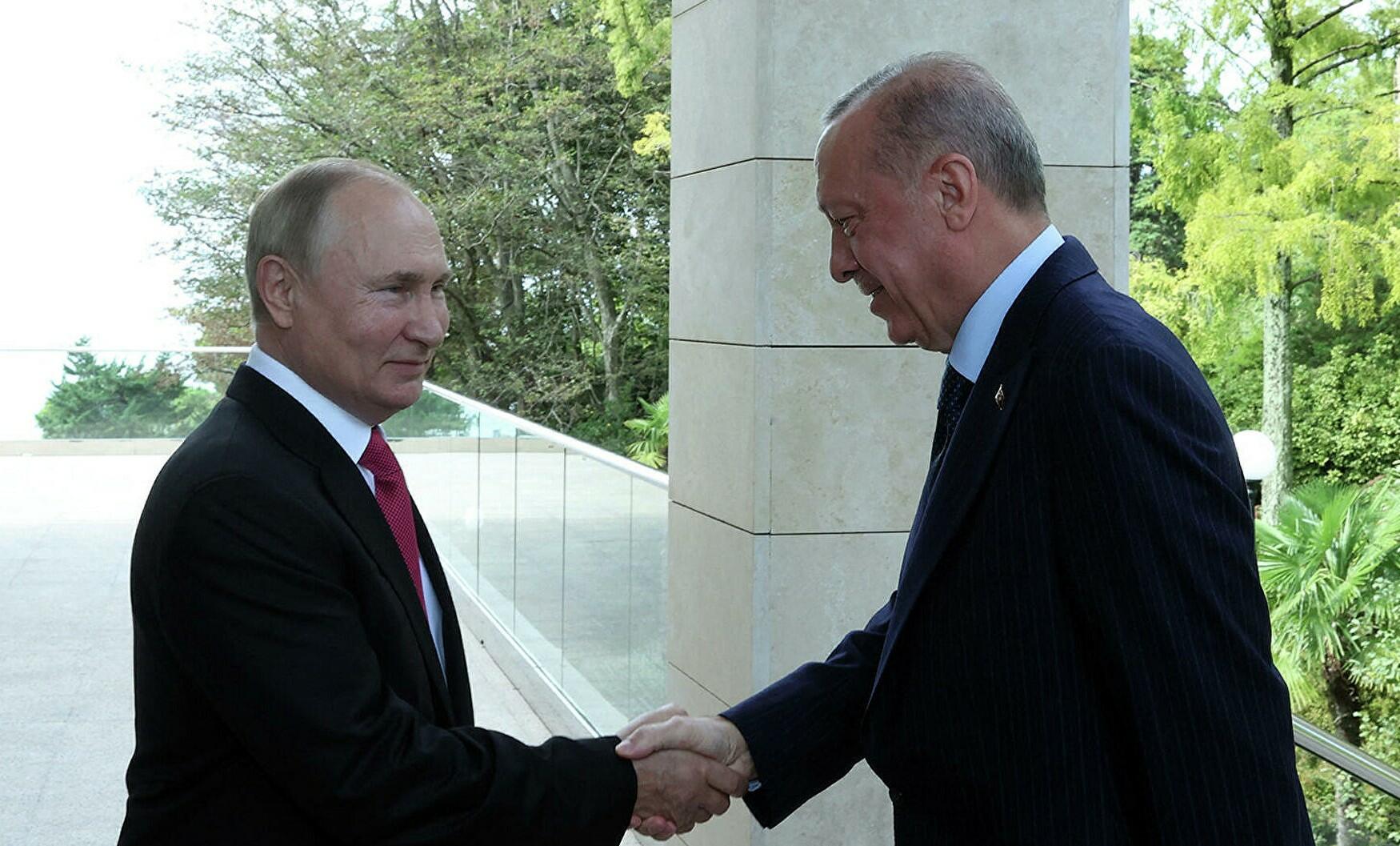 Turkey stands out as an independent figure in a multipolar system with large centres of power.

Axar.az reports this is stated in an article published by RT on the agency Glenn Diesel.

The author says that Turkey and Russia will soon reach a major agreement in the field of defence:

"Such an agreement will open a political solution to the differences between Turkey and Russia in Syria. This situation will further distance Turkey from the United States and Washington will be forced to impose more sanctions on Ankara."