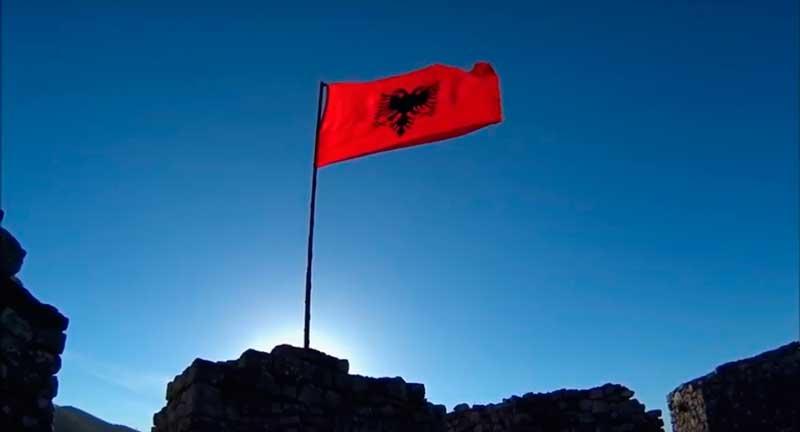 Axar.az reports citing foreign media that the bodies of two men and two women were found in a sauna of a hotel where they were staying in Qerret village of Kavaje, east of the capital of Tirana, police said in a statement.

The victims might have been strangled, said police, noting that an investigation is underway to determine and reveal details of the deaths.