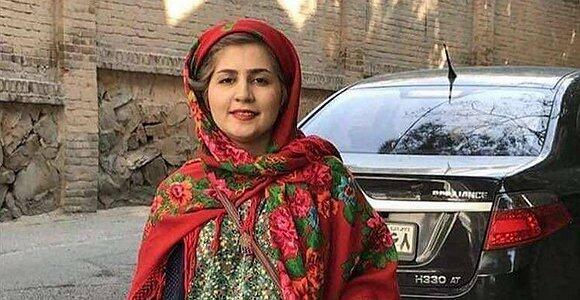 Masih Alinejad is an Iranian journalist, author and women’s rights campaigner. She hosts “Tablet,” a talk show on Voice of America’s Persian service.

Axar.az reports citing foreign media that on Monday, around 30 members of the Iranian security forces raided the home of 26-year-old Sepideh Gholian, a journalist and labor rights activist. She was forcibly removed from her home as other agents took away the mobile phones of every member of her family.

The reason for the brutal arrest was plainly obvious: Gholian, who was on furlough from the notorious Bushehr prison, had written a devastating exposé of conditions in the women’s ward, calling it a “forgotten hell” in a Twitter thread that went viral and elicited reactions from many Iranians and civil society activists. Among the forms of torture included in her exposé: sexual abuse.

Gholian noted that women who didn’t have money were forced to perform sexual acts with guards or enter into “temporary marriages” with inmates in the men’s ward. She also noted how one Afghan woman, who had sought refuge in Iran with her child after the Taliban takeover, had ended up in the prison, where the guards called her child “the bastard.”