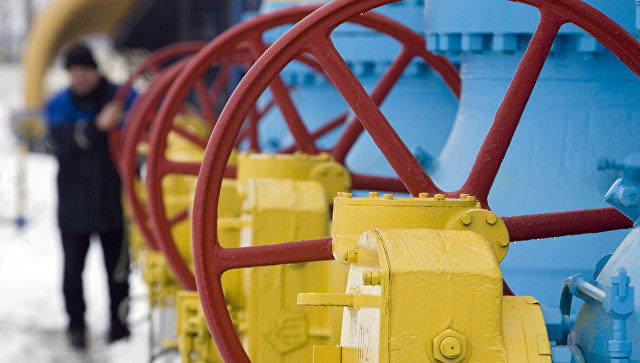 It has been proposed to build a second gas pipeline from Iran to meet the natural gas needs of Turkish cities such as Van and Erzurum.

Axar.az informs that the statement came from Iranian Ambassador to Turkey Mohammad Ferazmand.

He said that Iran welcomes this issue:

"Although proposals have been made by some trade unions and industrialists in Turkey, no official proposal has been received yet."