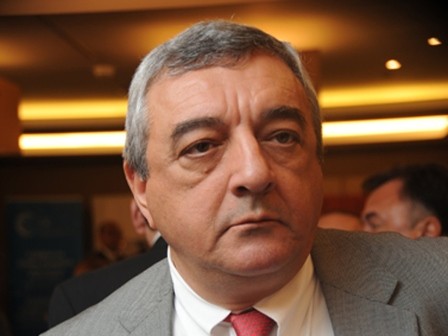 The decision to appoint the Azerbaijani diplomat to this position was earlier made by the OIC Secretary General Iyad Ameen Madani.

Mehdiyev has served as OIC permanent observer to the European Union since Dec.1, 2015.

His candidacy to the vacant position of the OIC permanent observer was earlier proposed by Azerbaijan’s Foreign Ministry.