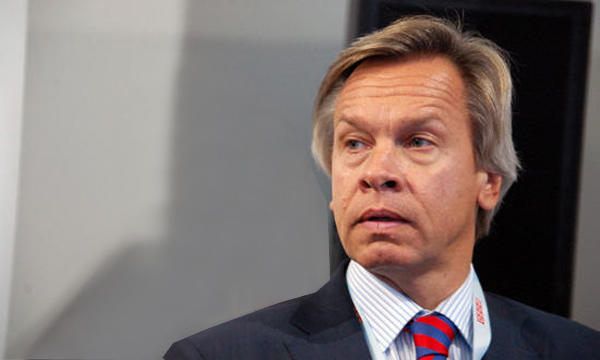 Poland is trying to blame Russia for the migration crisis, but nothing will happen.

According to him, Warsaw's statement that it is ready to discuss the situation on the border with Moscow and Belarus is unconstructive and is aimed at raising the country's status in the world.

"Russia has nothing to do with it. Thus, Poland can keep its readiness. German Chancellor Angela Merkel also tried to involve Moscow in such talks but was directed to Alexander Lukashenko. The same can be said for Poland. "