Why was Armenian army brought to state of combat readiness? 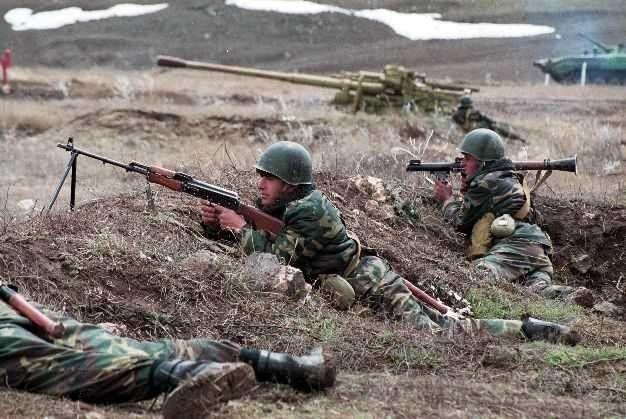 The exercises were attended by aviation and tank units.

It should be noted that some experts assessed the bringing of the Armenian army to combat readiness, especially on the border, as a preparation for a possible provocation before the Sochi meeting.