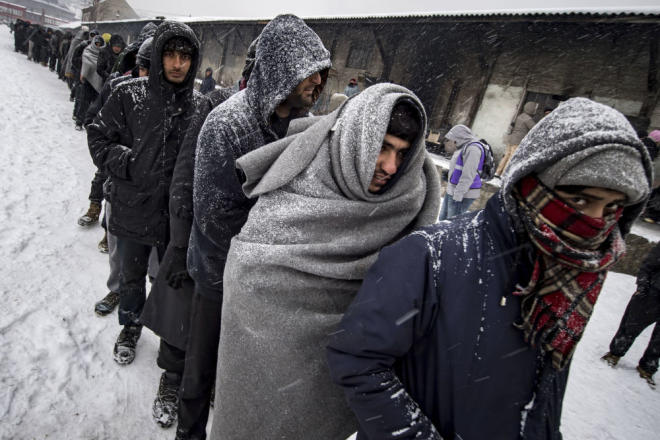 A four-year-old boy became the second migrant minor to reportedly die from respiratory failure within a span of two days after crossing the United States-Mexico border.

Axar.az reports the child, whose name has not been released, was part of a group of a dozen migrants who turned themselves in to a U.S. Border Patrol supervisory agent with the Rio Grande Valley Sector along a remote area near La Joya, Texas on November 21, U.S. Customs and Border Protection said in a statement released Saturday.

A preliminary autopsy indicated his death was caused by pneumonia and acute respiratory failure.