Trio countries push for closer relations with the EU 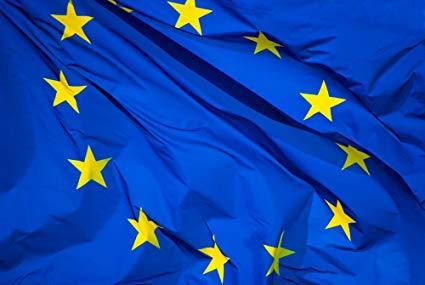 The prime ministers of Georgia, Moldova and Ukraine were in Brussels on Tuesday (30 November) for talks with EU leaders ahead of a key summit between Eastern Partnership countries scheduled for 15 December.

Axar.az reports that Georgian prime minister Irakli Garibashvili, Ukrainian prime minister Denys Shmyhal, and Moldovan prime minister Natalia Gavrilița met EU Council president Charles Michel. A statement by the Georgian government later said that "the meeting discussed the upcoming December 15 Eastern Partnership Summit and emphasized that, importantly, its declaration must reflect issues and expectations prioritised by the Associated Trio countries. The Prime Ministers of the three countries reaffirmed their common position that the summit should offer the partner states new opportunities on the path toward further EU integration based on the differentiation and more for more principles. The parties also discussed the priorities and directions important in terms of deeper cooperation between the three countries and the EU."

The statement also added that the Prime Minister of Georgia. Irakli Garibashvili proposed an initiative to hold regular meetings between the EU and the Associated Trio's leaders, with the Associated States taking turns as hosts.