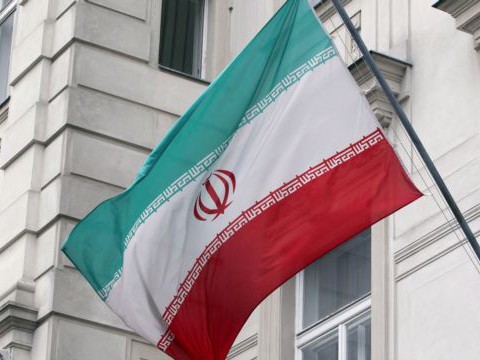 Iran has started producing enriched uranium with more efficient advanced centrifuges at its Fordow plant dug into a mountain, the U.N. atomic watchdog said on Wednesday, further eroding the 2015 Iran nuclear deal during talks with the West on saving it.

Axar.az reports that indirect talks between Iran and the United States on bringing both fully back into the battered deal resumed this week after a five-month break prompted by the election of hard-line President Ebrahim Raisi.

Western negotiators fear Iran is creating facts on the ground to gain leverage in the talks.

On the third day of this round of talks, the International Atomic Energy Agency said Iran had started the process of enriching uranium to up to 20% purity with one cascade, or cluster, of 166 advanced IR-6 machines at Fordow. Those machines are far more efficient than the first-generation IR-1.

Underlining how badly eroded the deal is, that agreement does not allow Iran to enrich uranium at Fordow at all. Until now it had been producing enriched uranium there with IR-1 machines and had enriched with some IR-6s without keeping the product.

It has 94 IR-6 machines installed in a cascade at Fordow that is not yet operating, the IAEA said in a statement.